Running a React app with Bun

Now that we have Bun setup locally, let's see how it works with React.

The cool part is that we actually get a build out of the box from Bun. So let's use that and have a play with it.

To get started open up your terminal and run the following command.

The bun-react part is the folder that will be created with everything inside of it.

It's actually a super fast command to run and you'll have your app in a second or so.

I then went ahead and added a simple counter component called Counter.jsx

And then imported it in my App.jsx file.

With that in place run your application with the following command.

You should now be able to open up your server on http://localhost:3000/ and see your bun powered React app. 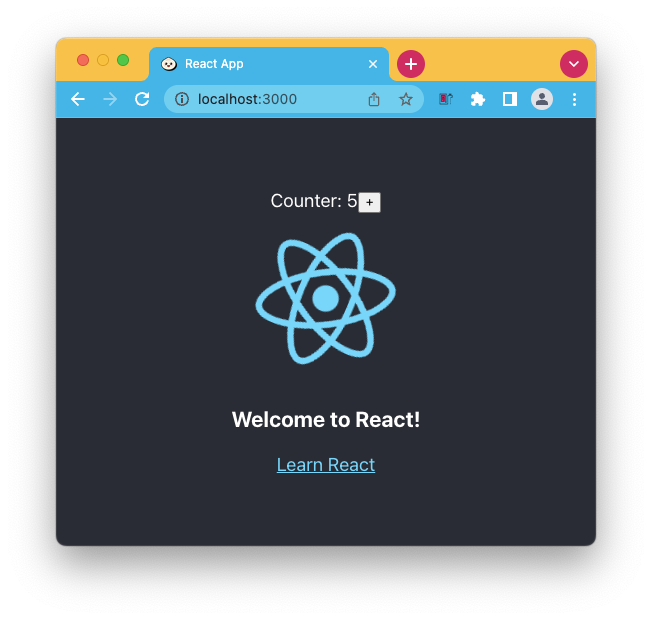 And that's it a super quick way to run your React apps.