Creating the NodeJS project and calling the Revue API from Node

Now that we have a good understanding of all the API calls we need to make, we can start setting up the project.

I'll be building this project as a Node project simply because it's the lowest overhead and easy to host somewhere.

The goal for today is to have a basic Node project that we can run. On running the code, it should list all unsubscribed people from Revue and all the subscribers.

We should now have our basic project with a package.json file.

The first thing I did was change it to module type so we can use imports.

The next thing we want to do is add some packages that we'll use. So far, we know we need some environment variables and want to make some API calls.

The packages we can use for that are dotenv and node-fetch.

With those installed, we can define a .env file. This file can be used to store your environment variables.

While creating this, also make sure to exclude it by using your .gitignore file. (You don't want your secret to being committed to git!)

Inside the .env file, add the following variable.

Note: Don't have the token? Read the article on retrieving all the API keys.

Then the last file we need is an index.js file. This will be the brains of the operation.

Create the file, and start by importing the packages we installed.

You can now try to run this by executing node index.js. In return it should show you "I'm working".

Let's start with the first piece of software. We want to be able to call the Revue API.

We can start with the unsubscribe call.

To make things scaleable, I created a custom function for this purpose.

As you can see, we use the node-fetch package to request the unsubscribed endpoint. We then pass the Authorisation header where we set the API token.

Note: This token is loaded from our .env file.

Once it returns, we convert the response to a valid JSON object and eventually return that.

Then we have to create a function that runs once our script gets called. This is called an Immediately invoked function expression (IIFE for short).

This creates a function that invokes itself, so it will now run when we run our script.

In return, it will console log the JSON object of people who unsubscribed on Revue. 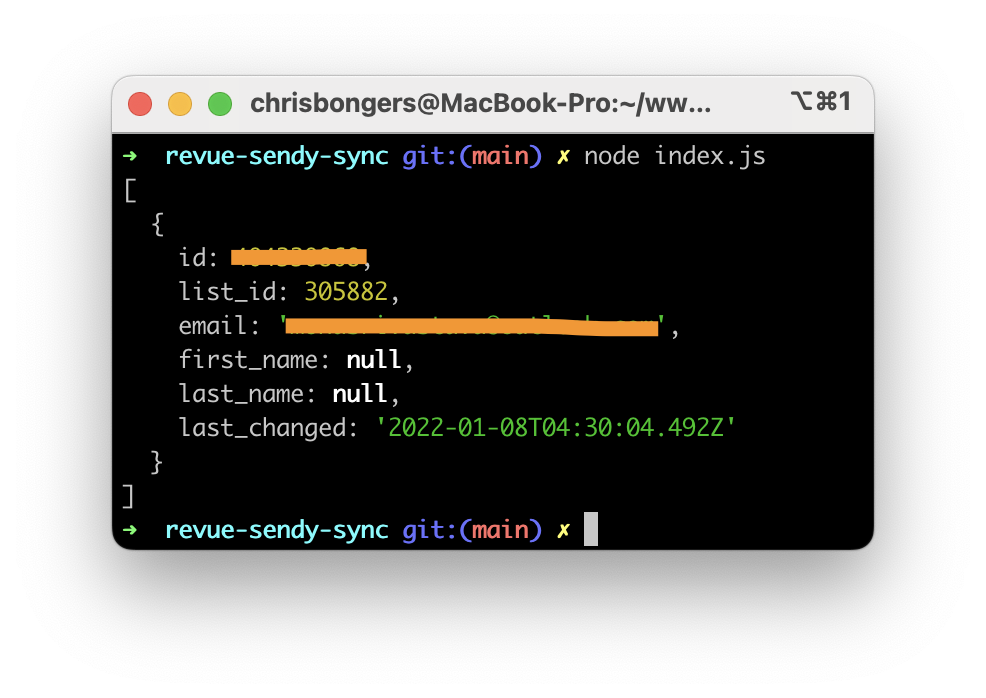 Yes, that was more straightforward than I thought. We already have one call done.

Let's also add the call that will get the subscribed people.

And we can add this to our IIFE like this.

Let's try it out and see what happens. 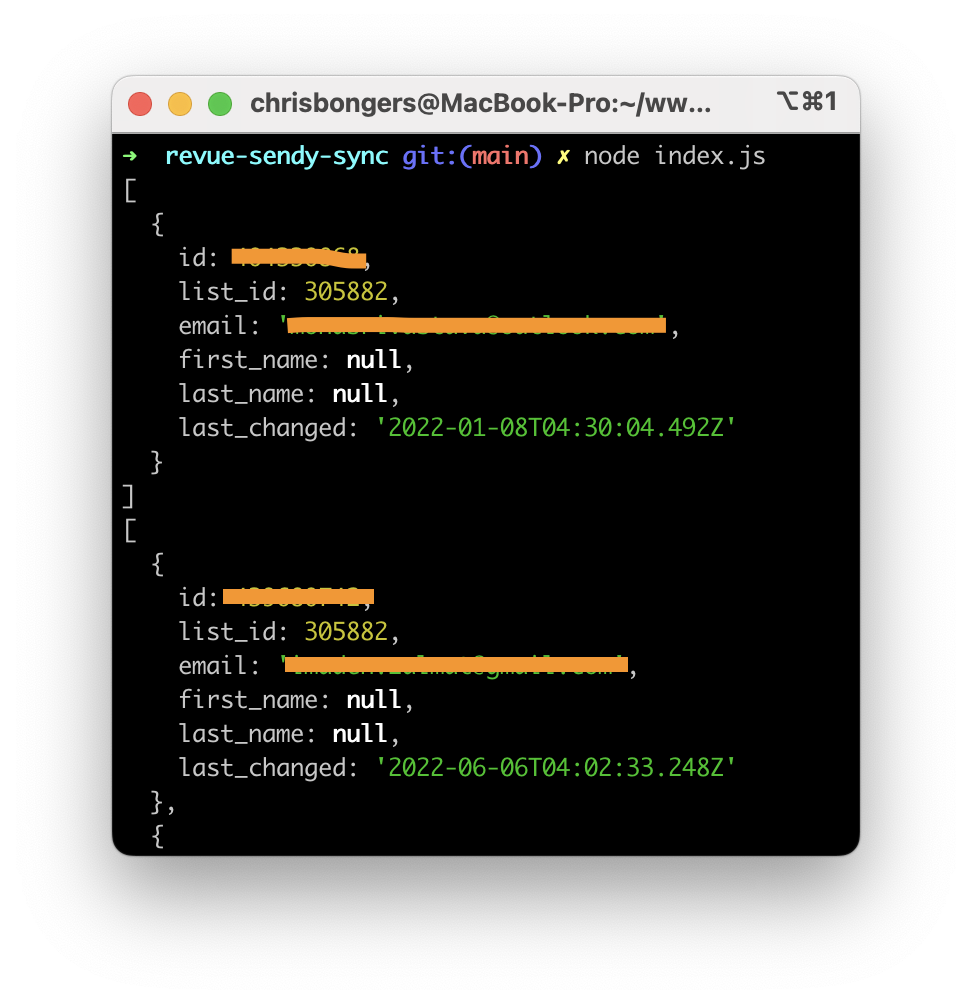 Nice, we can see both API calls return data.

For those paying attention, we created some repeating code. The Revue API calls look the same, so we can change things around a little bit.

The code still does the same thing, but now we only leverage one uniform function.

It only limits to GET requests, but for now, that's precisely what we need.

This article taught us how to call the Revue API from NodeJS.

If you want to follow along by coding this project yourself, I've uploaded this version to GitHub.

We'll call the Sendy API in the following article, so keep an eye out.